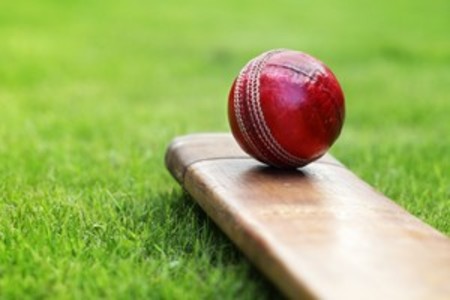 Wednesday 12 July will see the return of the annual NBG charity cricket match between a team of NBG merchant partners and a Suppliers Select XI at Leamington Cricket Club.

Organised by NBG merchant John Dibble of BPS, the match aims to raise money for the youth section of Leamington Cricket Club which has mission to get children from all walks of life and backgrounds to take part in the sport. Last year the event raised over £3000.

John Dibble believes that this annual event is now a significant event in the NBG sporting calendar. “Each year this proves to be a really enjoyable and worthwhile event and I’m sure this year will be no exception,” he says. “I’m hopeful that the merchant team will be able to reverse last year’s result and lift the trophy against a suppliers' team captained by John Gaunt of Knauf Insulation.”