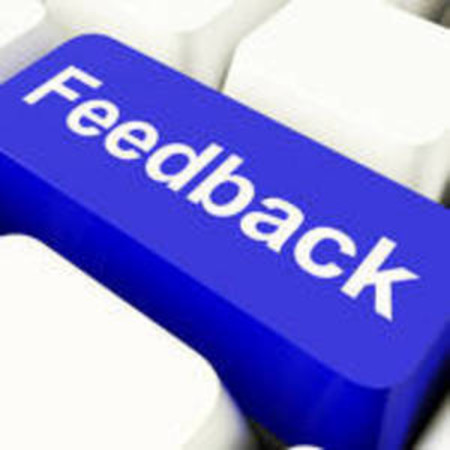 Research carried out by National Buying Group (NBG) among its merchant partners has shown that that not only does membership make a considerable positive impact on turnover and profitability of a merchant business, it also adds further benefits including the sharing of best practice, personal growth opportunities and massively increased rebates.

Every merchant member that responded to the NBG survey of members that have joined in the last eight years reported an increase in both profits and turnover since joining – a remarkable statistic given the extremely tough trading conditions during that period when the building industry as a whole shrank. All members reported that the rebates they received had increased by a significant amount – up to 2000% in one case.

All merchants that responded agreed that being a member of NBG allowed them, as an independent, to compete effectively in the national market – both financially with improved prices, but also by having more clout with suppliers. One member said “One benefit of membership is that we receive improved service from and relationship with suppliers, such as continuity of supply, training, range management advice on stocking profile etc – this has had a huge impact on our business – we suddenly have a voice and get noticed!”

In addition, members felt that NBG membership had given them opportunities as individuals to network, broaden their experience and to share best practice with their peers. And that this in turn has had a significant positive impact on their business. One respondent reported: “Being a member of NBG has given me personal growth. By this I mean it enabled me to broaden my thought process and open my mind to other areas of the BM industry which in turn has had a very positive effect on my business.”

Sharing best practice is a key pillar of the NBG ethos and many respondents reported that this was a key benefit of NBG membership. “Attendance at NBG meetings and events refocuses me on the bigger picture issues. My staff dreads me attending these as every time I go back to the business I’m full of energy and have a list of “great ideas”! Involvement in NBG keeps me fresh and motivated to do things better and to try new things,” said one enthusiastic merchant respondent.