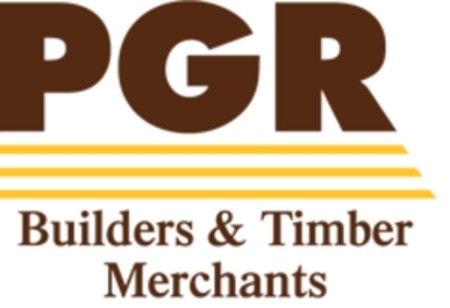 NBG merchant member PGR Builders and Timber Merchants is expanding its Essex-based branch network with the opening of a new outlet in Brentwood. The new branch is part of the company’s strategic expansion and growth plans, and will be followed by another new site in the region next year.

PGR is a family owned independent builders, plumbers, and timber merchants that has been established since 1982. The company has seen steady growth during this period and now operates from five sites based throughout Essex. The new Brentwood branch, due to open in December, will bring the group’s network to six. PGR’s success has been based on a strong local reputation, knowledgeable staff and a comprehensive stock holding.

PGR has been a strong and active member of NBG since 2008. A very high percentage of its projected £26 million turnover is conducted through NBG deals and the company sees its membership of the buying group as a key part of its future business plans. “As well as taking advantage of the very competitive NBG buying deals, we see the organisation as an important part of our business in other ways,” says PGR’s Phil Kruse. “We benefit from the sharing of best-practice with like-minded businesses and NBG membership gives the management team access to a much wider view of the merchanting trade.”

NBG is the premier buying group for independent merchants with a focus on negotiating competitive buying deals. It has 82 partner merchants who collectively have more than 280 outlets across the whole UK making it the only buying group with true national coverage. NBG aims to be the UK’s most professional, progressive, reputable buying group with excellent hassle free systems for merchants and suppliers alike.