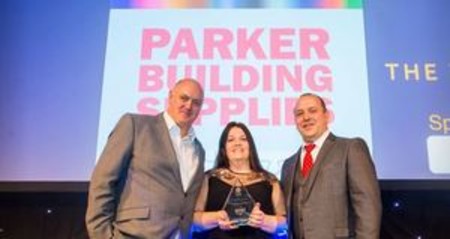 The awards are made awards across nineteen categories covering all aspects of merchanting. NBG Partners, representing the best of independent merchants across the UK, featured heavily amongst the finalists; proving once again that NBG’s policy of only accepting applications from financially stable, well-managed, significant, independently owned merchants is well-justified.

NBG Partners featured in the Awards as follows: