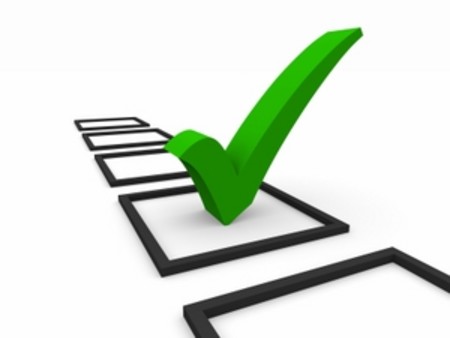 National Buying Group (NBG) has carried out its first ever Supplier Survey among its 185 suppliers. The survey benchmarked NBG’s performance against a series of business KPIs, against other buying groups and nationals. The results showed that NBG’s claim to be the premier buying group is well-founded.

NBG works closely with its Suppliers who currently have over 300 agreements in place negotiated by NBG’s speciality Category Management teams across eight light- and heavy-side product groups. NBG provides suppliers with a strong independent route to market through its 82 merchant Partners and significant volumes across the whole of the UK with a combined turnover of around £850m. A key strength of NBG is its strong commitment to deal compliance. The survey was carried out to enable NBG to focus on any improvements needed to grow their business and improve their performance with suppliers.

The survey results clearly showed that this positive approach is paying off for suppliers with 94% of suppliers who responded to the NBG Survey saying that they expected to see growth in their business with NBG merchants over the next 12 months. 87% of respondents rated NBG as an excellent or very good value to their business.

NBG suppliers also scored the organisation extremely highly for integrity, professionalism and relationship building. When asked about NBG’s integrity, 87% rated it good or excellent, with 90% answering that the organisation was good or excellent for professionalism. NBG also scored extremely favourably for networking, overall value, communication and support for branded products against both other buying groups and nationals.

Nick Oates, NBG’s Managing Director believes that NBG’s focus on well-negotiated deals and compliance is key to further improving suppliers’ satisfaction with the organisation. “Unsurprisingly, suppliers saw compliance as the key factor in their dealings with NBG with 96% rating it as important or very important,” he says. “Strong compliance to deals to support suppliers is one of NBG’s core values. We work very hard to ensure strong compliance with agreed supplier deals among our Partners who are expected to support the negotiated deals. But we are not complacent and the Category Management teams are constantly striving to ensure that our compliance levels continue to set the merchanting industry highest standards.”