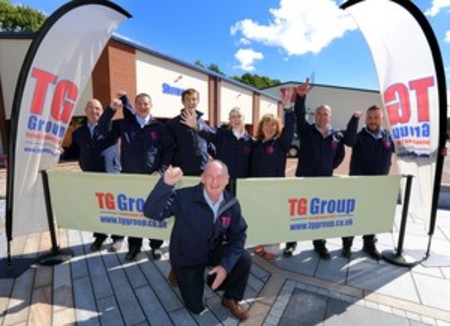 Merchant partners of National Buying Group (NBG) continue to demonstrate strong and continued growth with new branch openings and expansion into new business areas. Three independent merchant partners – PGR, Beers and TG – have contributed to significant development in the sector in their own localities across the UK.

NBG Partners are typically dynamic local businesses with a strong commitment to growth, service, quality and innovation. There are now 82 merchant partners in the group with a combined turnover in excess of £850 million. With nearly 300 branches spread across the UK from the Channel Islands to the north of Scotland NBG is the only buying group with true national coverage.